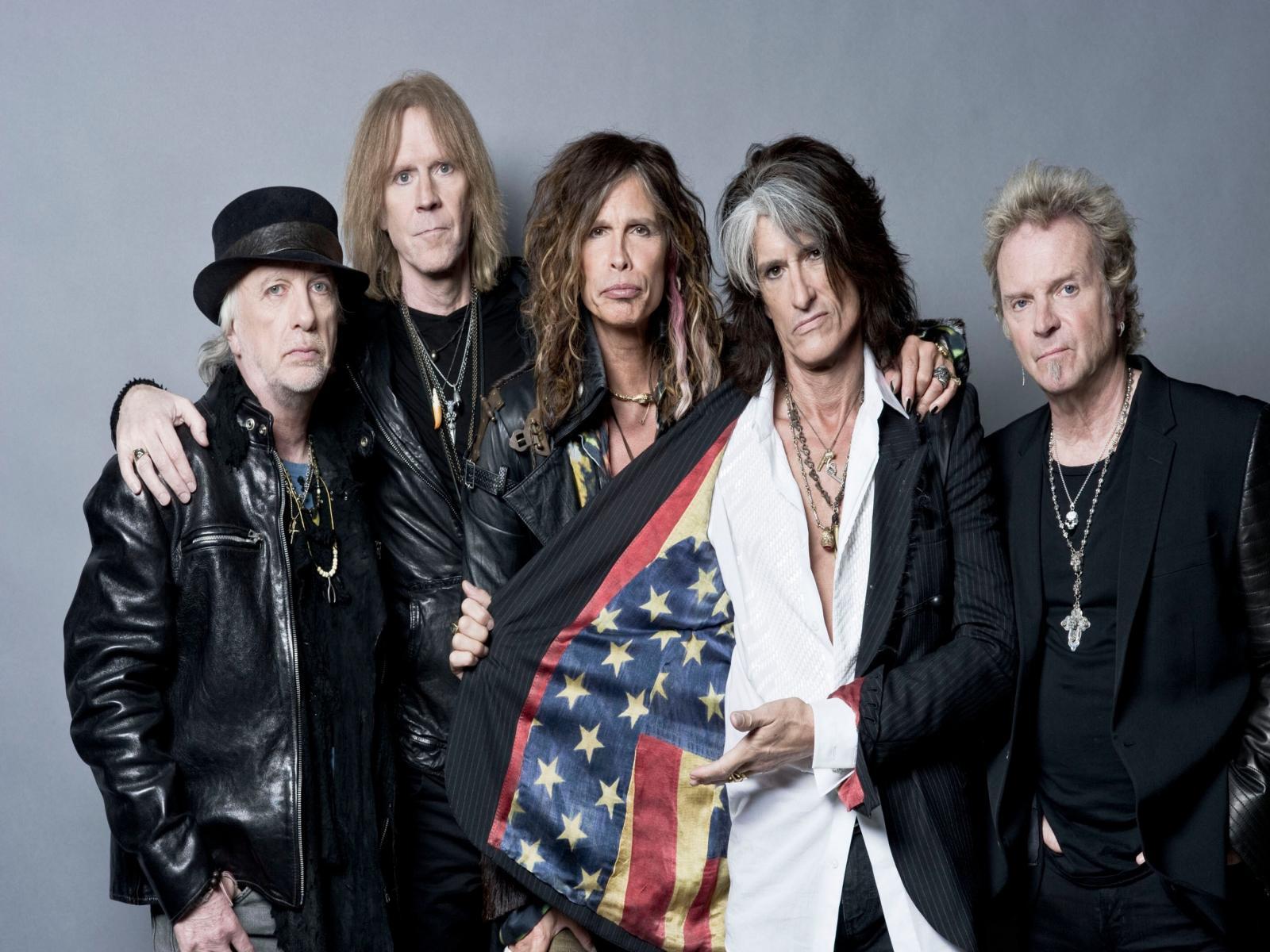 Learn the riffs slowly before attempting to play a the correct temp, but most of all have fun with it.

“Walk This Way” is a song by the American rock band Aerosmith. Written by Steven Tyler and Joe Perry. the song was originally released as the second single from the album Toys in the Attic (1975).

This cover was a touchstone for the new musical subgenre of rap rock.

Thanks for coming to the site.