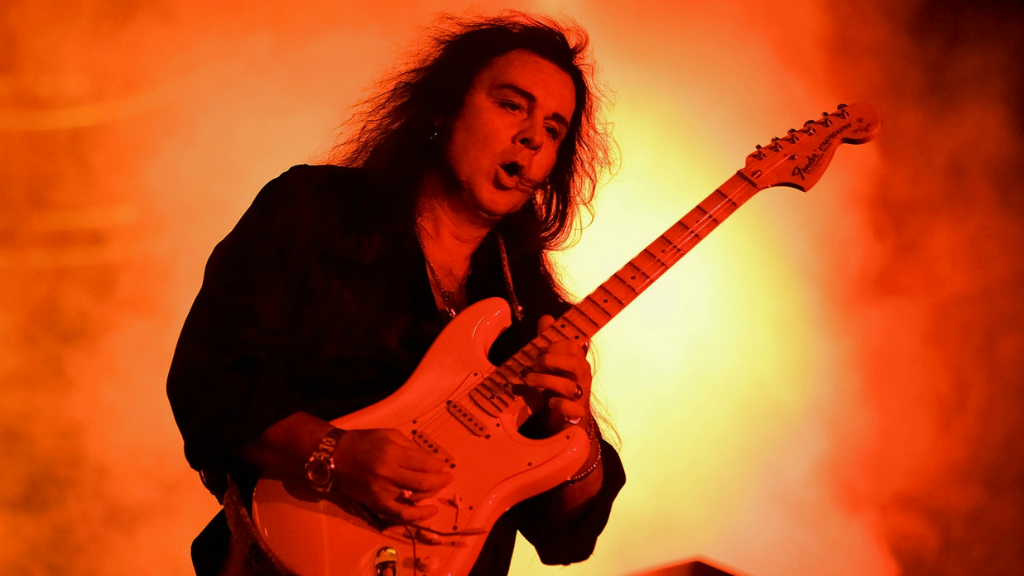 Below is a little neo classical guitar lick for you to learn, have fun.