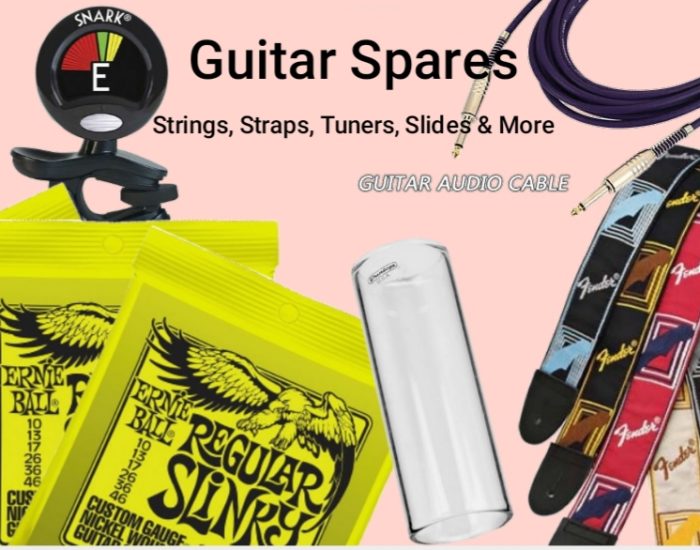 Here at L. A. Guitar School we also sell a selected range of guitar accessories. Electric guitar string Acoustic guitar string Guitar leads Guitar tuners Guitar slides Guitar straps So if your stuck for any accessories and want to contact us and pop down to collect your chosen items drop us a message <<<click here […]

Jimi Hendrix – In the religion of music, few albums closely unite the many sects and spin-offs of fandom.

I’ve been playing guitar now for 27 years, and still loving it. I’ve bought drum machines in the 90s, used programmes on the pc. But all those were never quickly accesabble.

What does an album titled “Surfing With The Alien” and featuring the Silver Surfer on its cover got to do with surfing? Nothing at all.

Freddie Mercury It has been 26 years since the death of one of Britons most entertaining talented rock/pop front men of the 20th century, Freddie Mercury – songwriter, vocalist and pianist of the world famous band Queen. Still in my musical life, sadly missed. Farrokh “Freddie” Mercury (born Bulsara; 5 September 1946 – 24 November 1991) […]

In this lesson we are going to take simple three note arpeggios and learn how to play them seamlessly over three octaves. Not only will this lesson help expand your musical vocabulary, but it may also

The Floyd Rose Locking Tremolo, or simply Floyd Rose, is a type of locking vibrato arm for a guitar.

Number of items in basket: 0